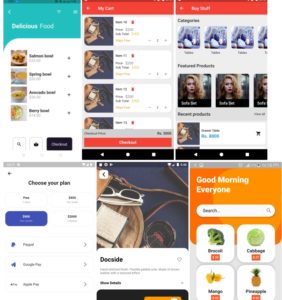 A collection of UI for different types of apps.

This UI Challenges is a professionally designed Collection of UI. It’s available in Android, iOS, Linux and Web! The UI Kits are perfect for not only getting your designs into production but also serve as great starting points. You can customize them to suit the needs of your own design style with Flutter! They’re easy by code so you barely have to do anything besides write a line or two of code and they’ll become a reality on your screens.

Make your next project amazing. In no time at all, transform a great idea into an incredible product with these beautiful and professional UI/UX elements from lohanidamodar’s UI Kit. These flexible widgets are perfect for any application that needs fast design resolution and high-quality artwork that is both eye-catching and easy to use. 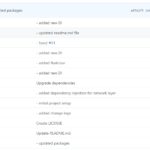 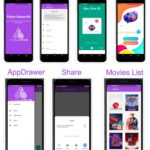 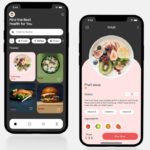 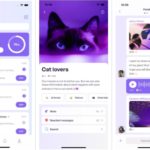